Many famous and influential Tariqas have been founded by eminent personalities born in the Maghreb, the geographic western part of the Islamic world; but none having the greatness 0f Sidi Ahmad Tijani RA, who established a mystical path that satisfiesall the requirements suitable to present to humanity a way and a method capable of bringing to perfection the message of the Nur Mohammadi. The famous hadith of our beloved Prophet which says that one of the signs of the end times is the emergence of the sun from the west is not a matter that only refer to a purely astronomical phenomenon. I think that this prophecy refers to various mystical, social, cultural and intellectual events that could Iead the Western nations and the peoples of the Maghreb to begin an universal renewal of Islam.

This spiritual revolution which marks the beginning of the end of time and this sun that was born in the west has its own name, namely Sidi Ahmad Tijani, who claimed by divine command and for his historic mission two tities that had been announced in his monumental work by the Sheikh AI-Akbar Muhiddin lbn ‘Arabi: the Seal of sanctity (Khatm aI-wilaya) and the Pole of poles (Qutb aI-aqtab). A particularly significant

As we know, the beginning of the historical mission of the Tijani Tariqa was the city of Fez, in 1789, curiously the same year that triumphed the French Revolution. Two centuries later the Tijani path has the fastest growing and is currently the largest Brotherhood in the world in number of adherents. Sufism (Tasawwuf) every day captures the attention of Western societies, of intellectuals, academics, scholars of religion and scholars of Islamic civilization.

I am a Colombian, and I was born in a small town called Cumaral in the region of the Orinoco and Amazonia. I saw the holy Prophet of Islam SA in a dream when I was fourteen. I officially became a Muslim in 1988 and five years later I founded with my wife Fanny Ochoa (Asiah) the first Islamic Cultural Center in Latin America. Likewise, we are co-founders in our country of the lnterreligious Dialogue, a Dialogue and Alliance of Civilizations.

I met Sufism and Islamic mysticism through the works of
Western scholars like lbn ‘Arabi Rene Guenon, Titus
Burckhardt, Frithjof Schuon, Henry Corbin and Persian scholars
like Al-Ghazzali, Rumi, Suhrawardi and Mulla Sadra.
I had knowledge and received with much honour the initiation (Tarbiya) into this Tijani path in the Zawiya of Magarbilin, in the city of Cairo in the year 2008 through the hands of an eminent European scholar, the Italian master Sidi Paolo Urizzi — ‘Abdes Samad, who was himself a disciple of great

Egyptian scholar the Shaykh Mohammad Al-Hafiz At-Tijani RA.
Our Tijani Tariqa, universally known as the tariqa of ‘Ulema, represents the original vision of the sacred Islam that aims the

middle path, the path of moderation. The noble AhIul Bayt descendants through Imam Hassan and the adoption of Imam

MaIik’s Fihq, wrote and transmitted a marvelous Iegacy, an exam pie for ail the world. This model of Isiamic jurisprudence triumphed in Muslîm Spain and the Maghreb, leaving the greatest iegacy of peaceful coexistence, of toierance and cooperation between the religions of the Book of which the history of mankind gets news. In this age of terribIe sectarianism, of fundamentaiism and extremism, the Tijani Tariqa and the Maliki Madhhab must seek to ensure harmony among Muslims, especiaiiy in the Shi’a-Sunnism dialogue and in that between islam and the West. We must build, with the help of ail, a new strategy for presenting Islam and, above ail, its essencial core, the Sufism, to Western societies.
Our mystical path hoids the key for the new dawn of the Isiamic world and we must also be the vanguard in the appearance of the Imam Mahdi and the return of Sayyidina Isa ibn Mariam (peace be upon them).

In the west of AIlah we will see a new sun, and we the followers of the Nur Mohammadi are aware that the road is hard.
Our beloved Prophet SA said: “In order to enter the kingdom of God is necessary to cross a path of swords (that is ‘difficulties’) 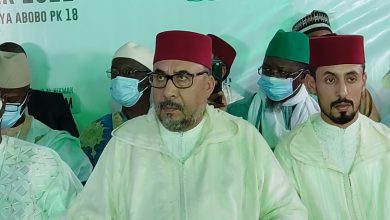 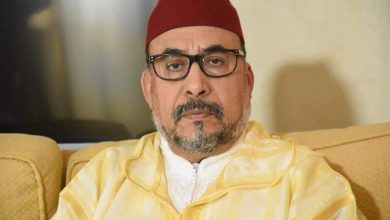 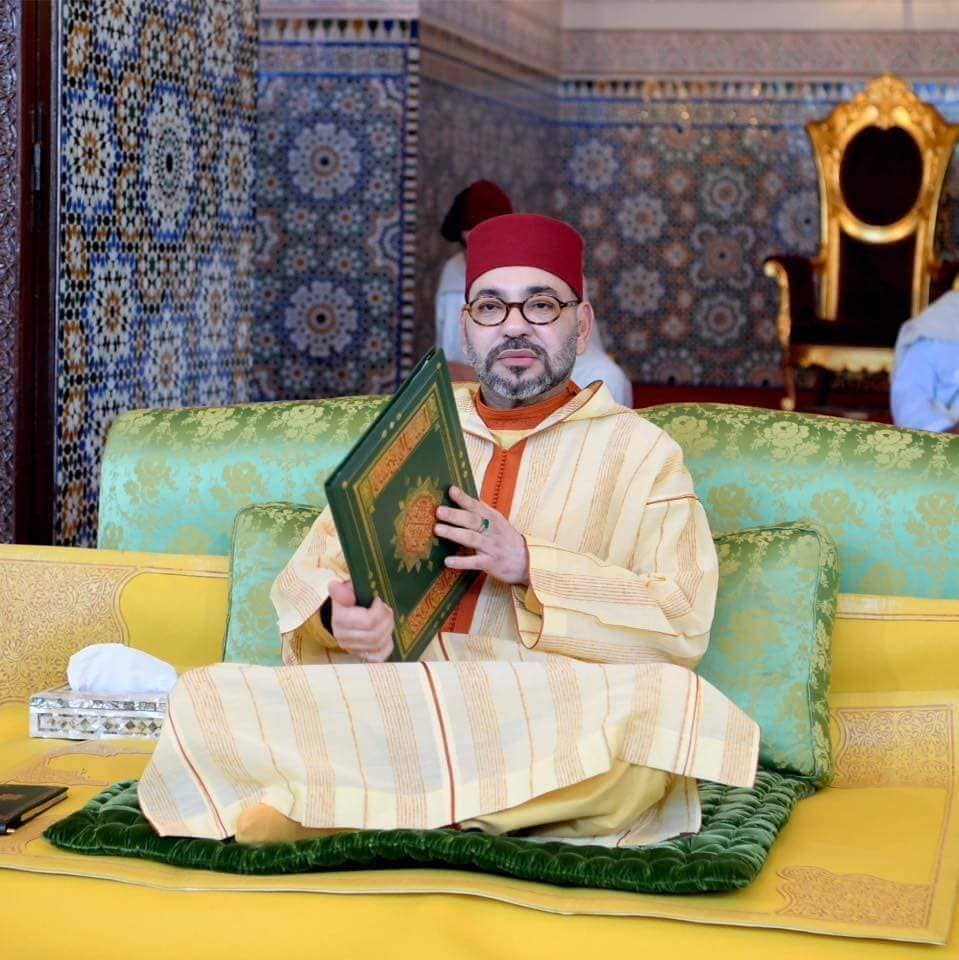